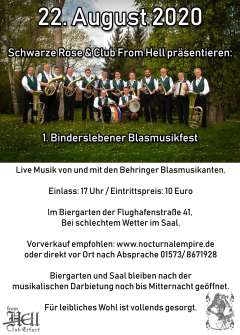 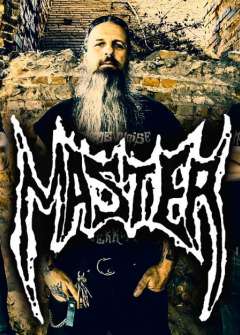 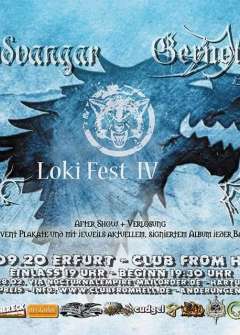 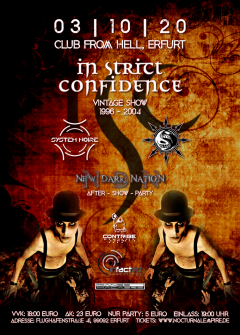 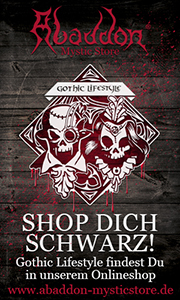 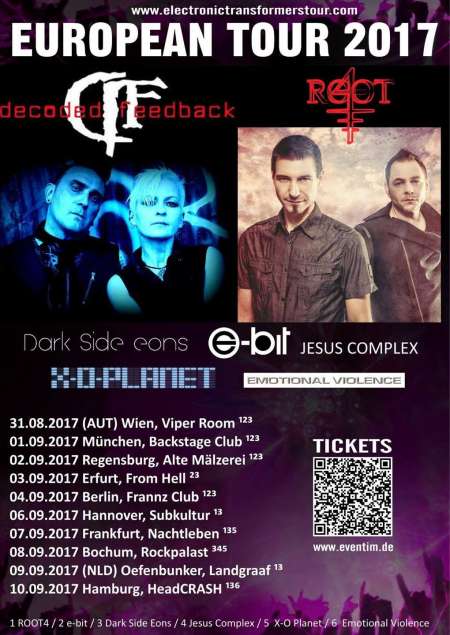 DECODED FEEDBACK, the ever-evolving duo comprised of Marco Biagiotti and Yone Dudas, burst onto the industrial scene in the mid-nineties. This creative team brought together all the elements and contrasts that exist between the sexes, and at the same time using their diverse backgrounds, European and Canadian, to successfully create their own unique sound. In the beginning, their goal was to combine the spirit of punk with the cold perfection of electronic music, but as time went on, their sound developed more into the dark electro-industrial sound they embrace today. Their aggressive blend of dark melodies and harsh bass lines has proven to be a powerful combination. After releasing numerous critically acclaimed albums such as Bio-Vital (1998), Shockwave (2003), Aftermath (2010), and hit songs Bio-Vital (1998), Phoenix (2003), Silent Killer (2010), and Another Loss (2012), they have earned the respect of the industrial community and garnished many more fans worldwide. Marco and Yone have also had tremendous success on the stage and played many major festivals in Europe, North and South America, and Russia. With a deep catalogue of 9 albums, 2 singles and 2 EPs, a live show refined from years of performance and enthusiasm, the future is looking very bright. Their most recent highly anticipated releases Waiting for the Storm (single 2016) and Dark Passenger (album 2016) both hit the German Alternative Charts (DAC) and the German Electronic Web Charts (GEWC) at #1. With an upcoming appearance at the prestigious Wave Gotik Treffen festival in Germany followed by a full-length European tour in the fall, 2017 is poised to become Decoded Feedback’s most successful year-to-date.
.........................................................................
DARK SIDE EONS
Dark Side Eons is a duo from Poland playing Electro-Industrial / Dark Wave / Electro Wave. Leszek "Morph" Trzaska (vocals, guitar, compositions) was a singer and bassist in many metal / hard rock projects since year 2000 and he created Dark Side Eons in 2012. Kate "Moonskin" Trzaska (synthesizer / programming) joined the band in 2014 and in the same year Dark Side Eons started to play first live shows. Musical style was crystalized in 2015 after many days of hard work under the sounds and melodies, the same year Kate and Leszek created most of the songs for their first release. Dark Side Eons played many gigs in years 2015 – 2016, always with possitive feedback, and in 2016 band has won an opportunity to play on the biggest gothic festiwal in Austria – Schattenwelt Festival 2016. In 2017 the band will be playing at Castle Party Festival in Poland.
Music of Dark Side Eons is multidimensional, each song is a story, a journey through time, dimensions, and the endless, cold universe. Kate and Leszek take their inspirations not only from electronic music, they are also big fans of minimal wave, dark wave, cold wave, gothic rock and post-punk music. These inspirations can be heard in their compositions, and this is something that makes their style unique.
.....................................................................
E-BIT
2 born in Berlin, which in October 2011 met first time at a concert in Berlin and in its first week identical musical preferences and projects swam on the same shaft. After a long night at the bar, where they met and euphoric through their shared passion philosophized, they arranged to meet for a jam session in which they both their passion could give tonal expression. Further meetings followed and soon the first song was recorded. Until April 2013, songs were recorded at various studios in Berlin, then they decided to rent a own studio and officially do together as a musical duo under the name e-bit. Since then, is produced constantly. This extraordinary combination of cool electro and a warm voice let the overall concept harmonize outstandingly well. 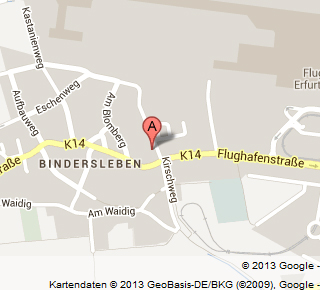 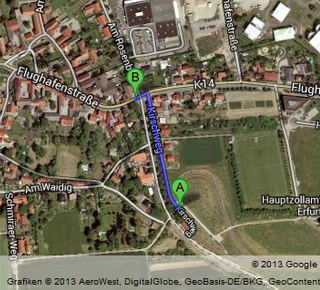